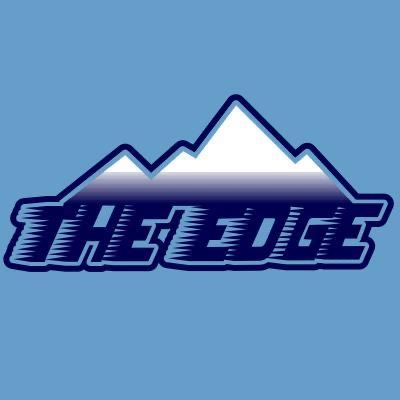 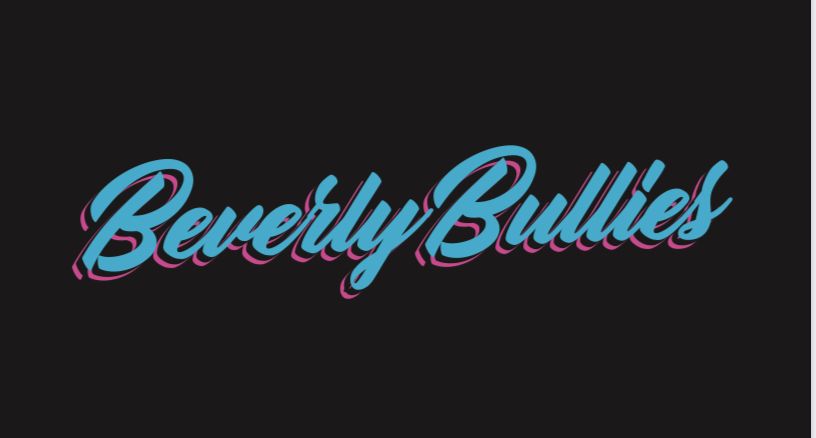 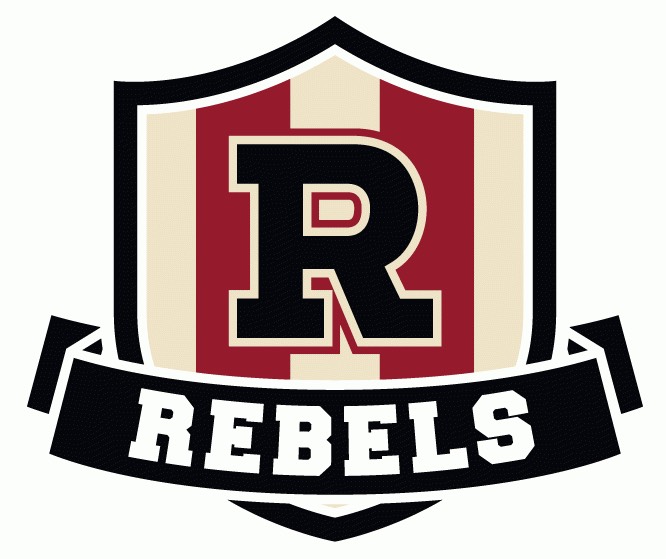 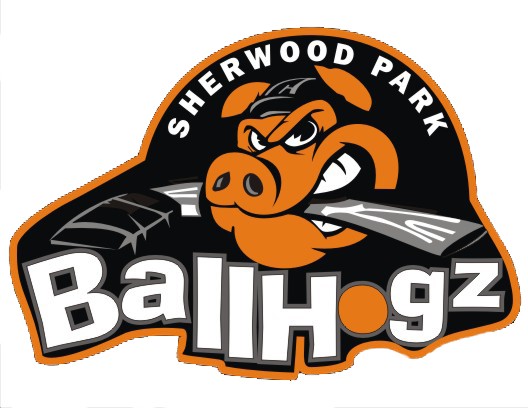 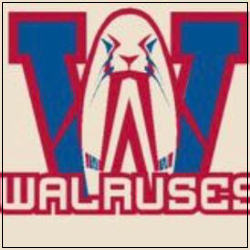 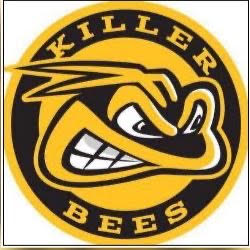 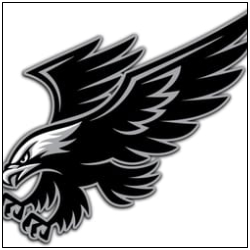 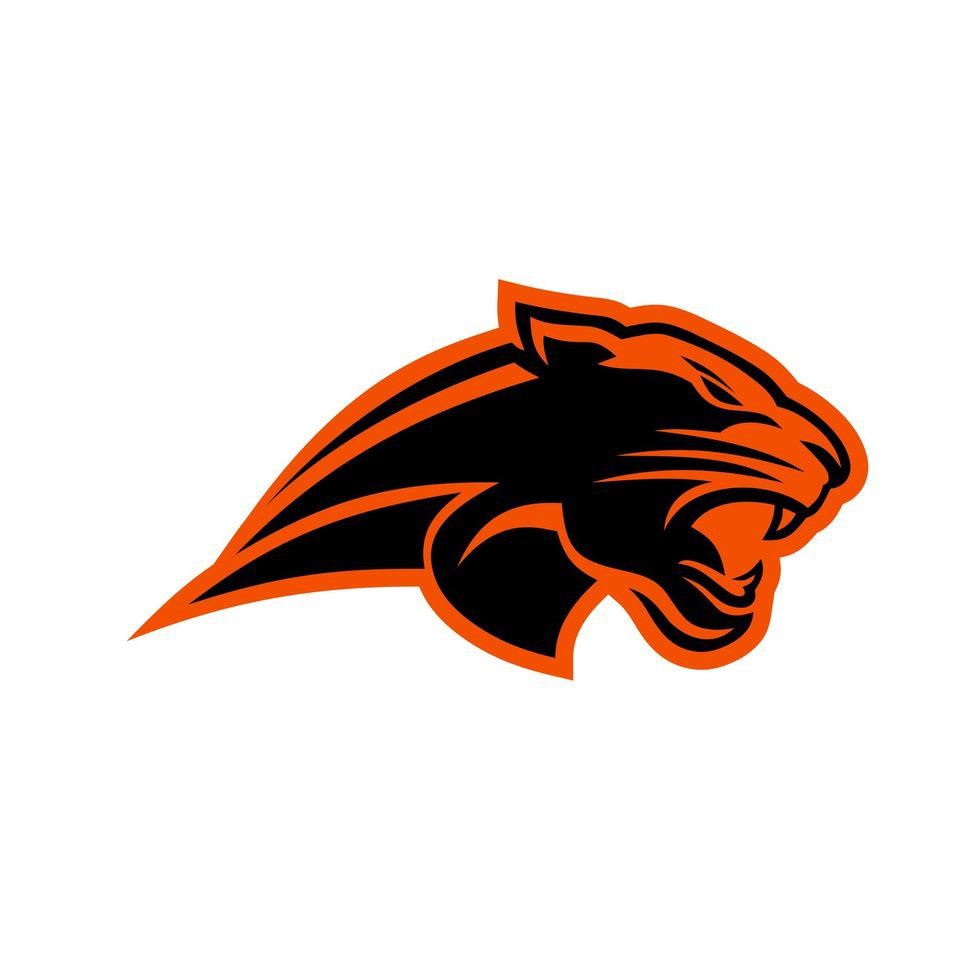 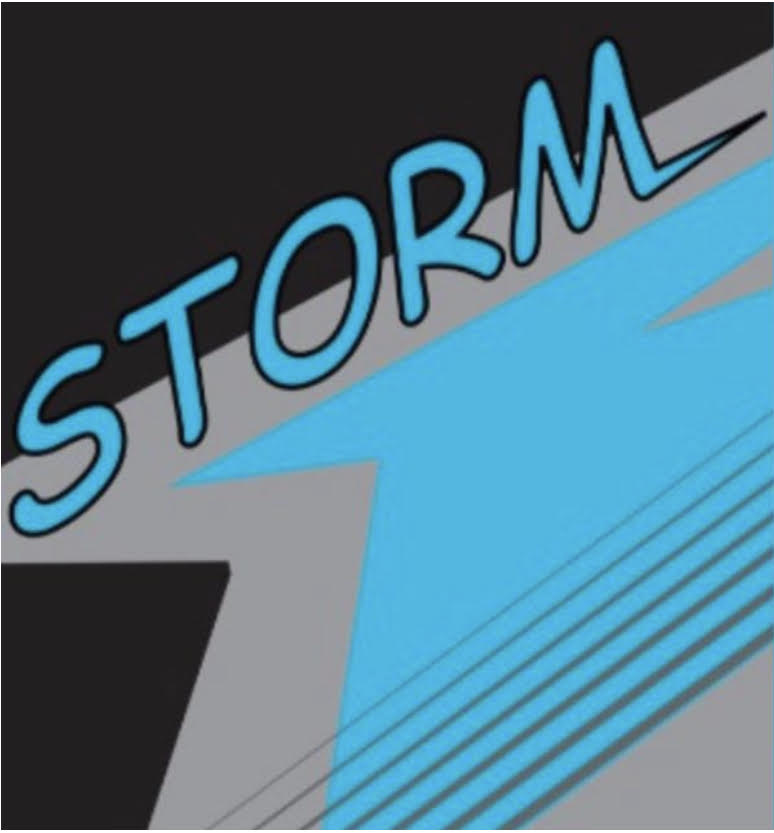 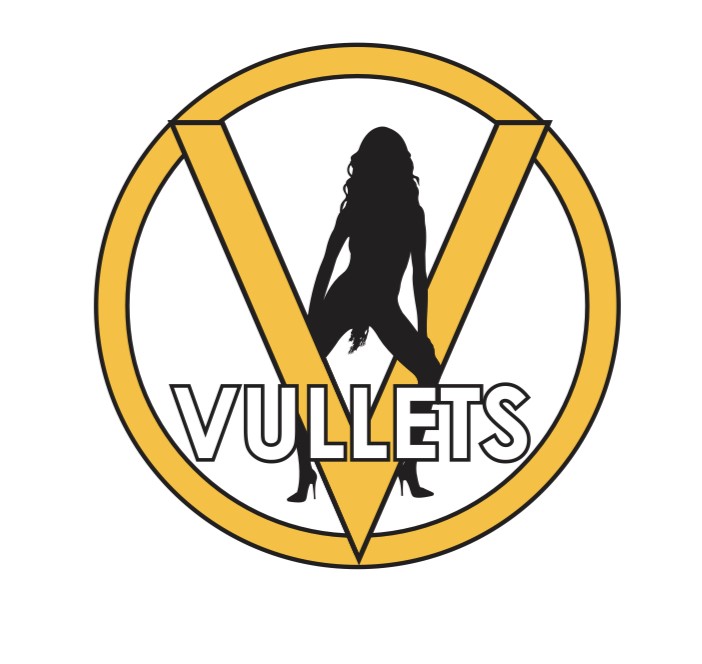 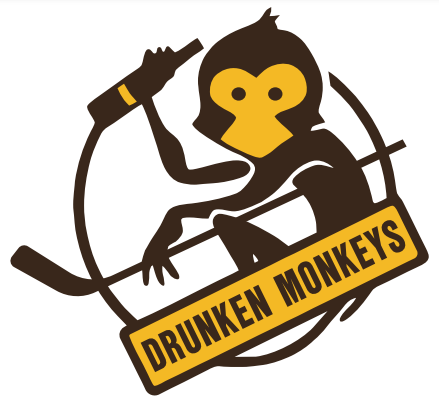 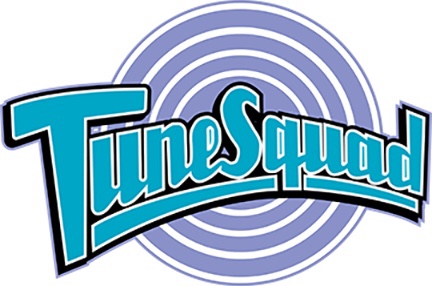 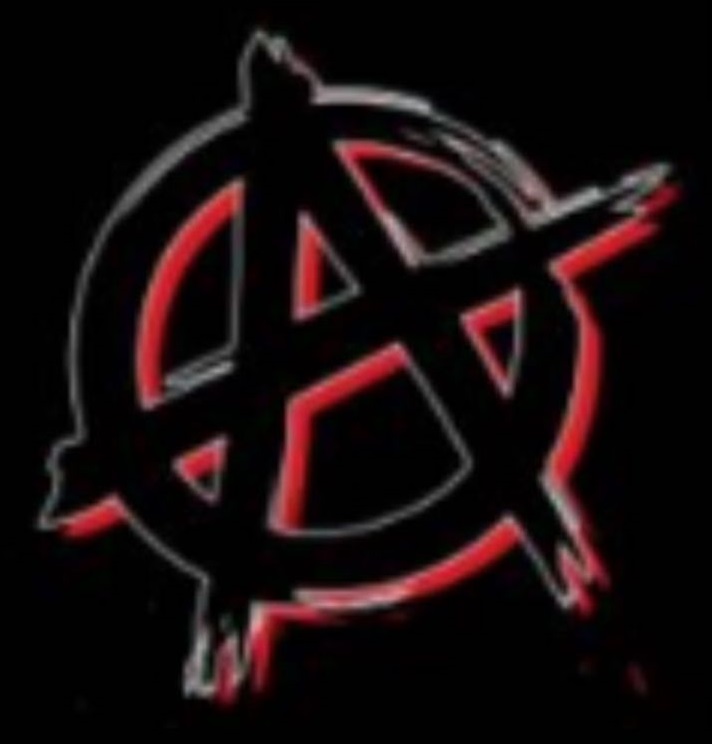 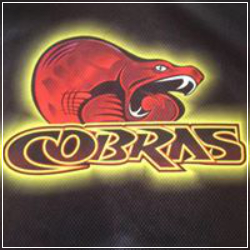 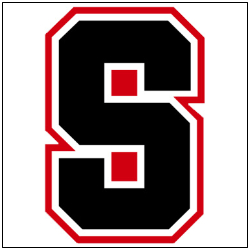 SELECTED FOR CBHA and ISBHF CHAMPIONSHIPS

Dave is the most Senior Official in the WRBHA having held the position of Referee in Chief (Technical Director) for many years. Dave has provided countless volunteer hours in support of the growth and development of Referee Program in Alberta over the last three years. He was instrumental in the creation of the WRBHA Referee Certification Course ensuring all Referees have the same training enabling them the opportunity to officiate anywhere in Alberta and Canada. This year the WRBHA was proud to report an injury/claim free year in regular season and provincial play a direct result of the success of the certification course and the many top quality referees that officiate in leagues throughout our province.

At the beginning of 2012 Dave earned another title of CBHA RIC for the 2012 Western Regional and National Championships organizing Referees from across Canada. Dave's likeable personality, his experience and leadership in both ball and ice hockey ensured no other applicant's resume would rival his making him the obvious choice for the position of ISBHF RIC North America for the next three years. Please join us in congratulating Dave on his success and for putting the Alberta Officials on the International stage!